Our Blog
You are here: Home1 / Our Blog2 / Advice3 / Clausula Suelo, the saga could be coming to an end 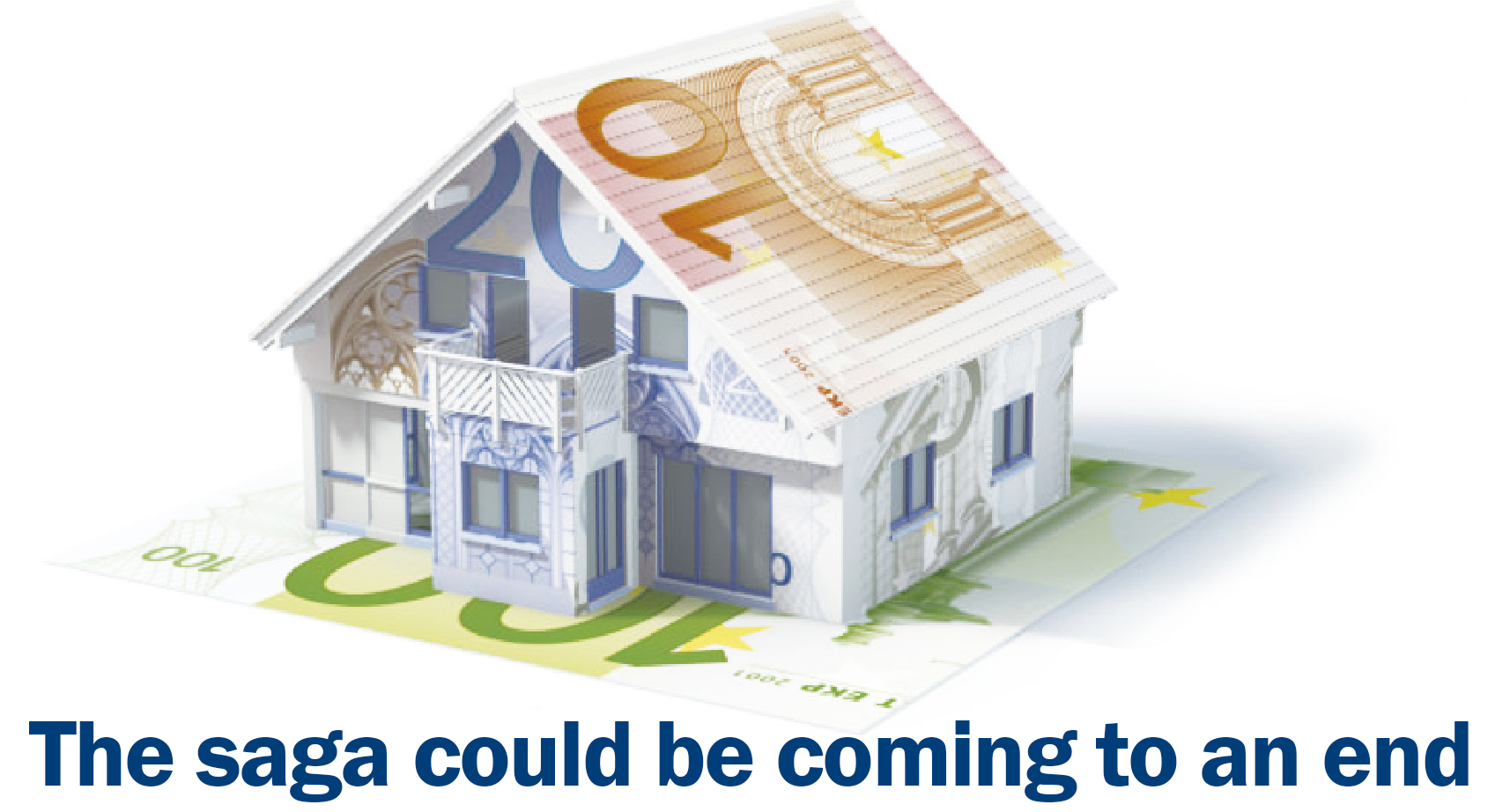 As many people, too many in fact, are aware, since 2013 (and before) the clients of many banks in Spain have been fighting to get back money taken from them without right by the banks who had inserted hidden clauses in Mortgage contracts to ensure the banks would not lose out when interest rates dropped.

Thanks to a ruling from the European Court of Justice in December 2016 and a subsequent ruling from the Spanish Government in January 2017, the banks, finally, seem to be treating this matter with the care and attention it deserves.

In the last 2 weeks, we have had offers come in from various banks for our clients which shows a drastic swing in the bank’s attitude to this situation. Where previously they would not enter into discussions about these “Clausula Suelos”, now they are explaining how to proceed to get a refund, albeit quietly!

Some banks still hold out against the justice their client’s deserve but we will pursue them to the courts if need be in order to get the satisfaction are clients, not only expect, but legally deserve.

Good things come to those who wait and the Suelo, after a long, hard slog is starting to peek its head above the horizon and show the light at the end of the tunnel.

If you feel that you could have been affected by this situation, and you have not looked into it yet, contact us on the information below for a free review of your case to see if you can benefit from a refund. It´s time to strike while the iron is hot.

Want to join the discussion?
Feel free to contribute!

Life insurance, have you considered it?
Scroll to top