Our Blog
You are here: Home1 / Our Blog2 / Advice3 / The Clausula Suelo, success is starting! 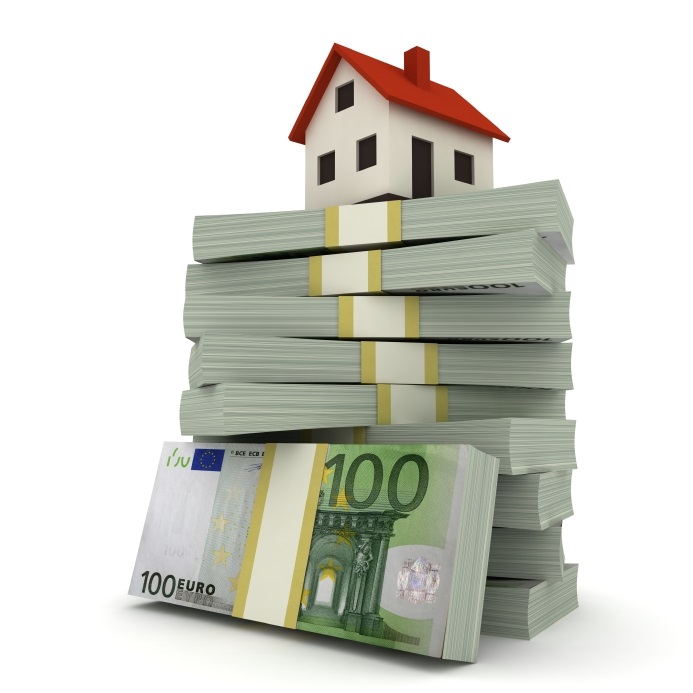 It’s been a long hard slog, in 2013 the Spanish High Court ruled that the “Clausula Suelo” was immoral and should not have been included in mortgage contracts in Spain.

Most of the major banks (Santander outstanding) were caught up in this ruling and went into damage limitation mode. Denials, excuses, delays and rejections were the normal course of action for the following few years.

Then, Europe, yes Europe came to the rescue, who would have thought it! In December 2016, the European Court of Justice upheld the Spanish decision about Clausula Suelos and ordered the banks to pay back, not just from 2013 but from the start of the mortgage, we can be excused for thinking it would be that black and white!

However, the banks huddled again and went running to the Spanish Government looking for a way out of their predicament. However, all the government gave them was time, and not a lot of it. They decreed that the banks had to get themselves in order and respond within 3 months to a claim. As usual, this did not happen, delays came, deadlines passed but finally, issues are starting to be resolved.

It is with great pleasure that we can announce another banner month against the Clausula Suelo and we have had offers in this month for various clients, totalling just over € 50,000. The banks have learnt that the clients will not go quietly into the night and neither will their representatives.

Many of the leading banks in the country are now looking at the Clausula Suelo situation properly and are dealing with the damage it has caused to you, the client. We are delighted to see that offers are coming in but we still have work to do and patience to ask.

Some banks are still denying the case, some are giving lesser offers, we will deal with each as we need to, for now, we wish to rejoice with those clients that have had their reward and remind those waiting, it is coming, the tide is turning.

We are happy to help, so if you would like more information please get in touch or give us your number and we will call you back.

Want to join the discussion?
Feel free to contribute!

To invest or not to invest, that is the question!

The next bank claim!
Scroll to top